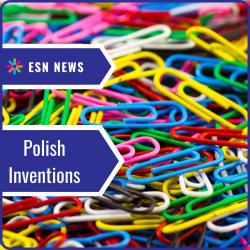 You may have heard about great inventors from Silicon Valley, China or Great Britain but did you know that many everyday objects were actually invented by Poles? Let’s learn the story behind the objects used every day.

A small, colorful object that may seem not so important, but hey, is it not super handy when you’re drowning in the pile of uni papers? Paper clips were invented by Józef Hofmann, who was also a great pianist. It is said that his inspiration of its shape was actually a treble clef and in my opinion this theory seems legit considering his time spent playing piano. 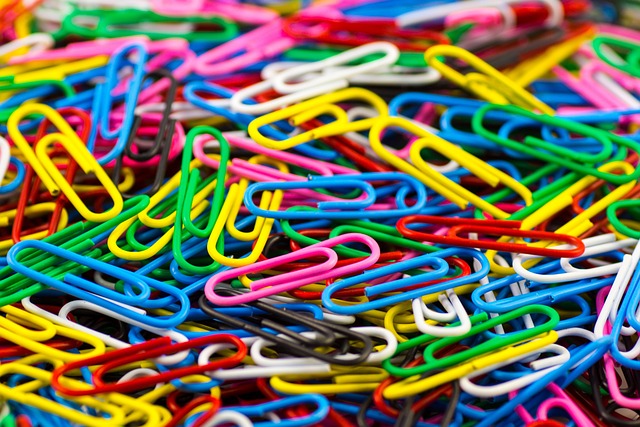 Can you imagine soldiers or police officers without bulletproof vest today? Well up until 1897 they have never seen something like that! Two Poles, Jan Szczepanik and Kazimierz Żegleń worked together and developed a vest that can actually stop bullets. Interesting is that Żegleń himself tried the efficacy of the product by wearing the vest on his body while the other were shooting at him. Fortunately everything went well, just as they planned.

Heavy rain caught you on highway while driving? Thanks to windscreen wipers it’s not a problem anymore. Those were invented by Józef Hofmann (Yes! You already know that name!). As said before, he was also a musician and his inspiration for this object was actually a metronome. If you think about it, they move exactly the same way! 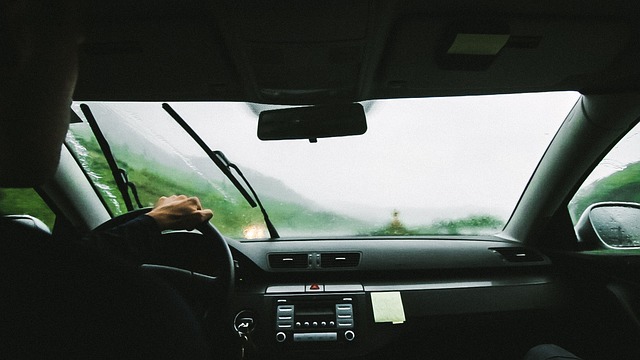 We all know that learning foreign languages is fun but have you ever wondered what it would be like if all Europeans spoke the same language? A Polish inventor Ludwik Zamenhof was also curious about this and in 1887 he created an universal language- Esperanto- that is based on Latin, so if you speak any of Roman or Germanic languages, you might be able to understand Esperanto. Let’s check: Mi komprenas ĉi tiun frazon!* 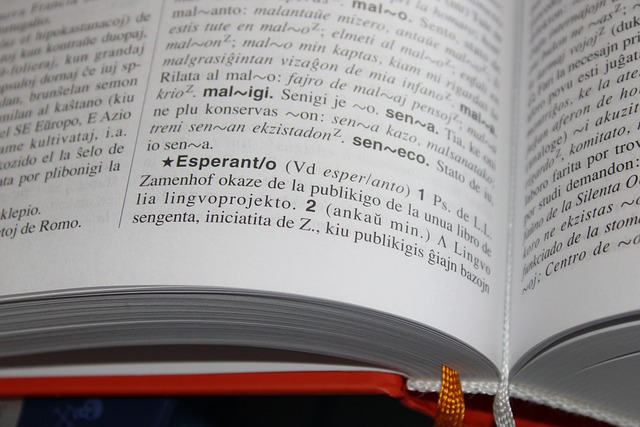 The list of Polish inventions is much, much longer, so if you’re curious don’t hesitate and search for more.

*I can understand this sentence! 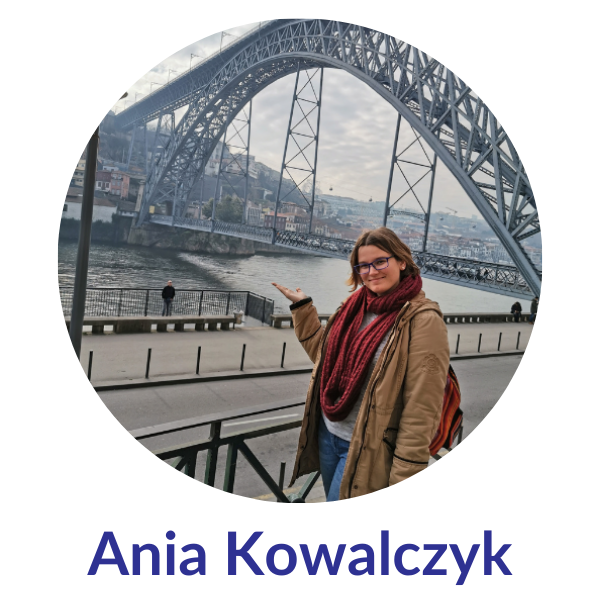