Saturday-Sunday, November 4th-5th. Last weekend, our Erasmus students went to Toruń – the city of Nicolaus Copernicus and fragrant gingerbread! The first Saturday attraction was a city tour with a professional guide, who familiarised everyone with the fascinating history of Toruń. Next, the trip participants went to the Museum of Gingerbread, where they worked on improving their baking skills and learnt all about the spicy sweets’ secrets. The day ended with a party in one of the old-town clubs. Sunday started with a sightseeing tour – everyone got to admire the Old Town City Hall (also doubling as the headquarters of the Regional Museum in Toruń) and the Explorers' Museum. The last attraction of the trip was a visit to the Planetarium, where the Eramsus students expanded their knowledge about “the revolutions of the heavenly spheres” and found out how advanced the scientific search for life in the Universe is today. When it was time to go, it was hard to say goodbye to one of the most interesting Polish cities! 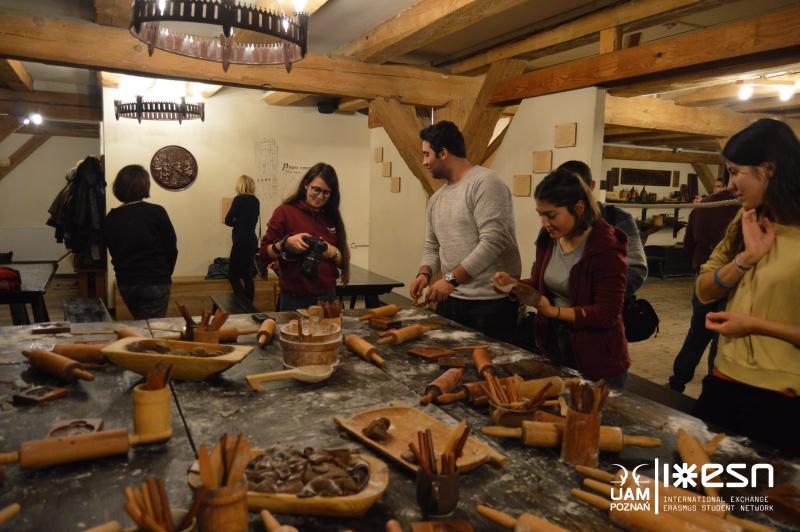 Monday, November 6th. Erasmus students spent Monday evening integrating with the ESN members during Cyber Night, an event focused on interactive virtual games.  The place is actually called Cyber Machina, and offers a whole range of attractions: board games, video games and console games. A dance competition based on imitating motions of the character on the screen turned out to be the most exciting part of the event. Numerous participants also teamed up to compete for best dancer’s prizes. We had such a good time!

Tuesday, November7th. On Tuesday Erasmus students with exceptional musical skills and our ESN UAM Poznań members have done their best to bring a little bit of joy into that silent and grey morning. They accompanied a group of pensioners from a nursing home in Bukowska Street with guitar tunes and singing. The audience was particularly enthusiastic about songs, such as „Hey Jude” by the Beatles and „Dancing Queen” by ABBA, both of which were well-performed by our international guests. After the performance was over, every participant was given a beautiful hand-made souvenir prepared by the pensioners. 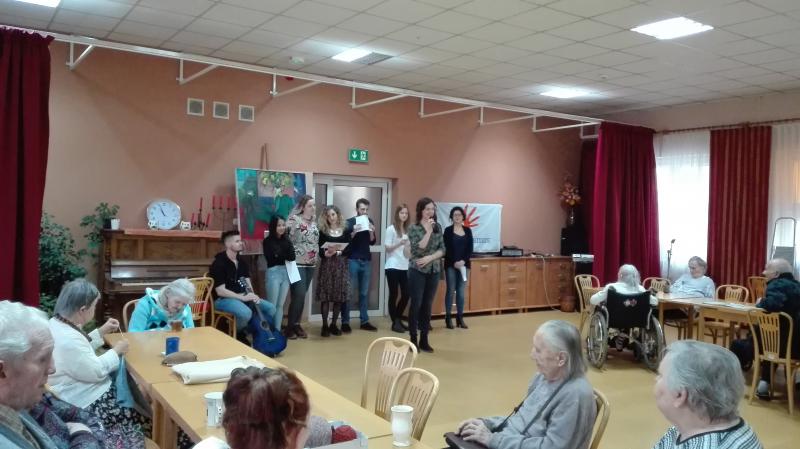 Wednesday, November 8th. Is it cold? Rainy? Is it better to stay at home with a cup of hot chocolate? Wrong! On Wednesday students from Spain and Turkey put an end to autumn dullness on a sports field of the technical college Technikum Energetyczne during an event called Sports Day in College. International teams had a chance to compete with the school’s students playing football and basketball. Despite the rivalry, everybody had lots of fun, already asking about a rematch… Let’s hope it will take place soon – especially that our Sport group has been really warming up lately! 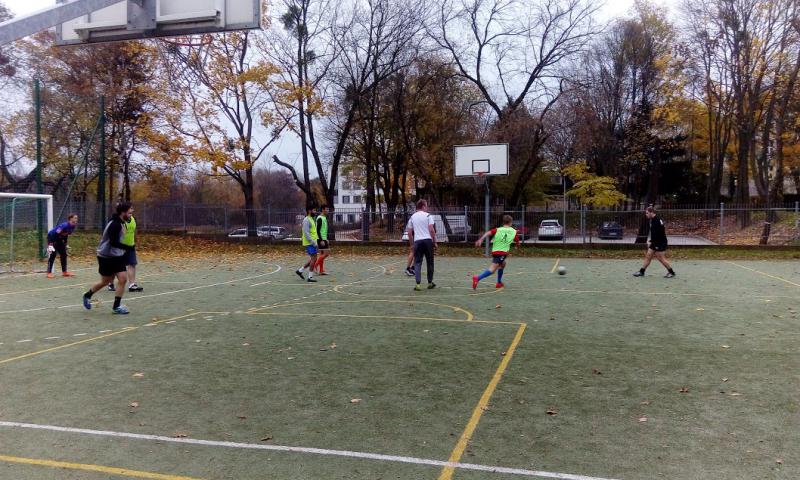 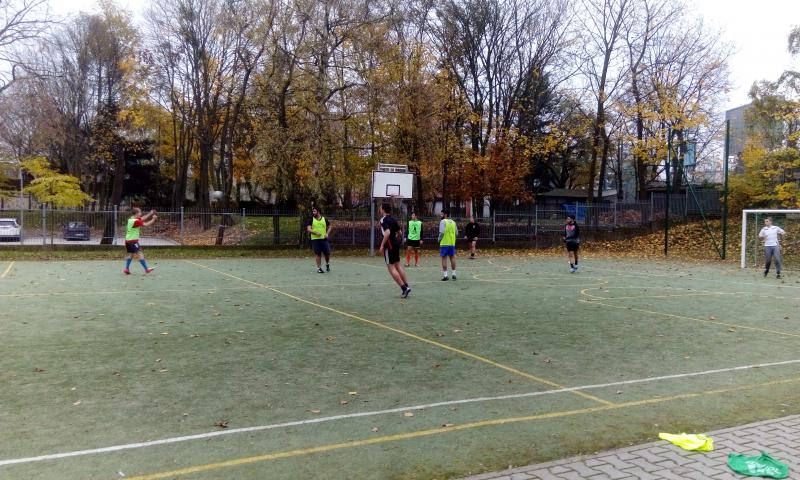 Wednesday, November 8th. The Laser Tag Battle that took place this Wednesday was a chance for the Erasmus students to test their skills in shooting games. The players were divided into six teams, competing against one another and having a lot of fun. Each of the teams was assigned a different colour of the gun and it was the Yellow team which won the title of the Best Team of the battle. Honourable mentions of other titles: the best sniper, commando and kamikaze.

Friday, November 10th. Friday was yet another day under the label of “Erasmus in Schools”, this time named “St. Martin’s Day”, which is celebrated in Poznań annually with a parade on 11th of November. Meeting in Primary School no. 75 began with a guessing game, where children had to guess home countries of their Erasmus guests based on stories in their native languages. It was quite difficult, because among the German, Italian, Croatian and Turkish languages there were also Filipino and Maltese! The next part of the gathering focused on learning the Saint Martin's legend and solving a quiz on the subject, in pupil – Erasmus pairs. The Quiz was quite exciting for everyone and sweets were rewarded as prizes. It was all worth it! After the educational part, our pairs enjoyed a conversation with one another while savouring the taste of traditional Saint Martin croissants... Yummy! 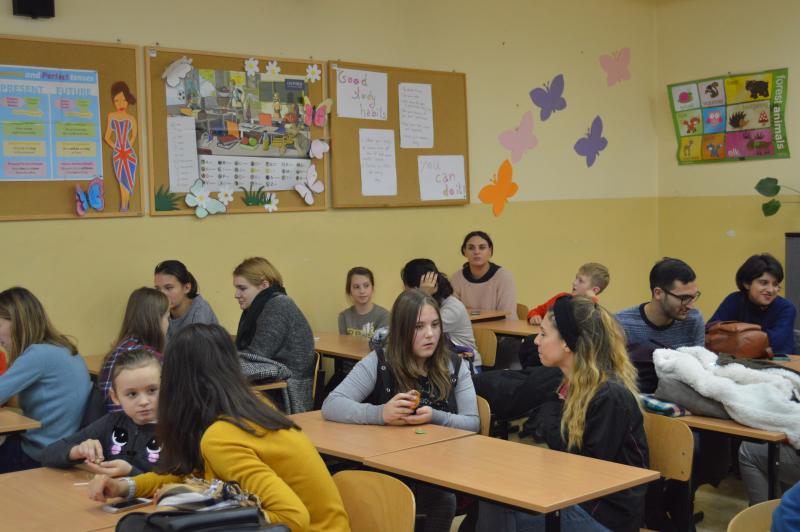 Tuesday, November 14th– We want YOU to be an Angel! 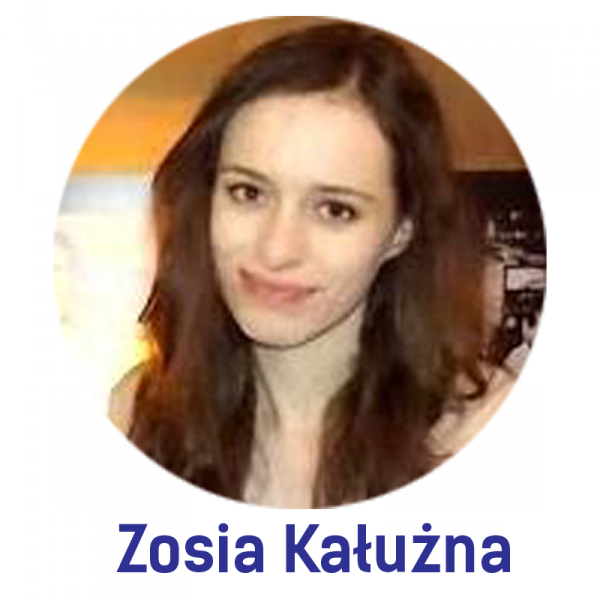 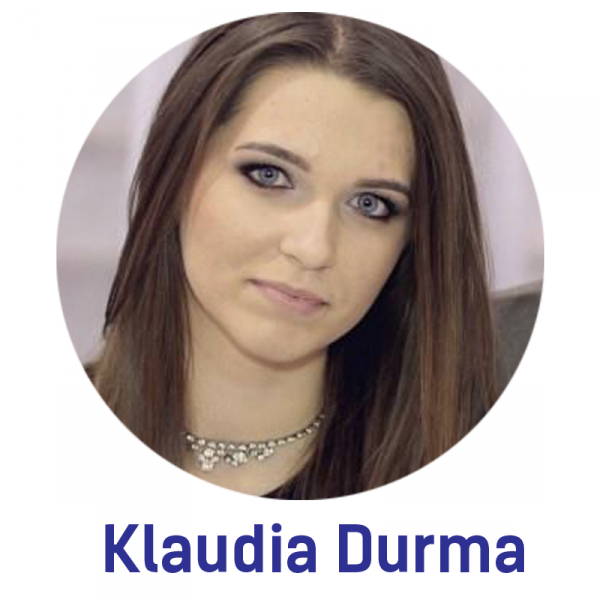 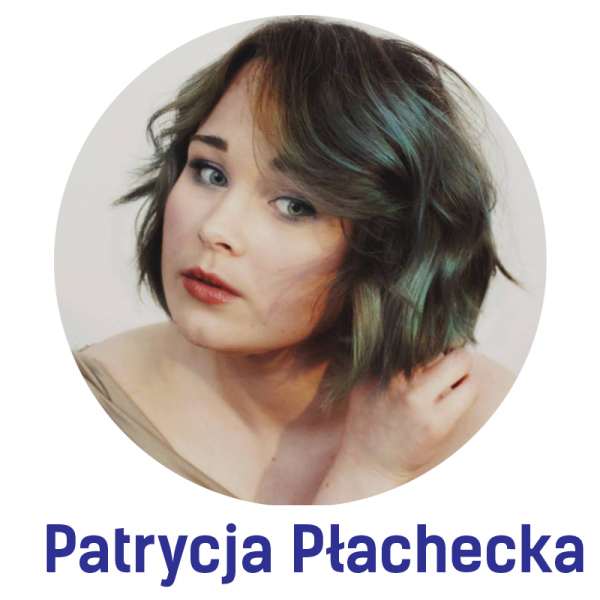 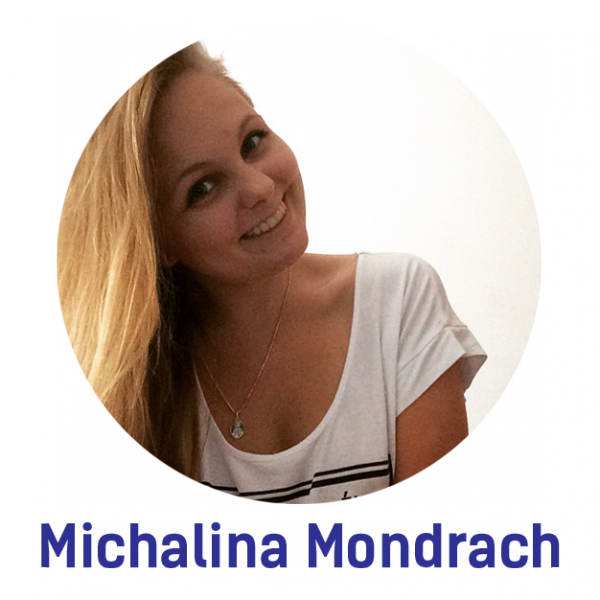 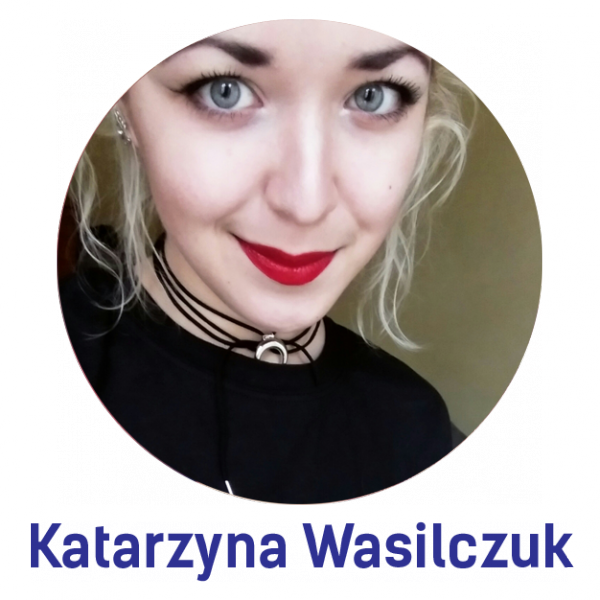 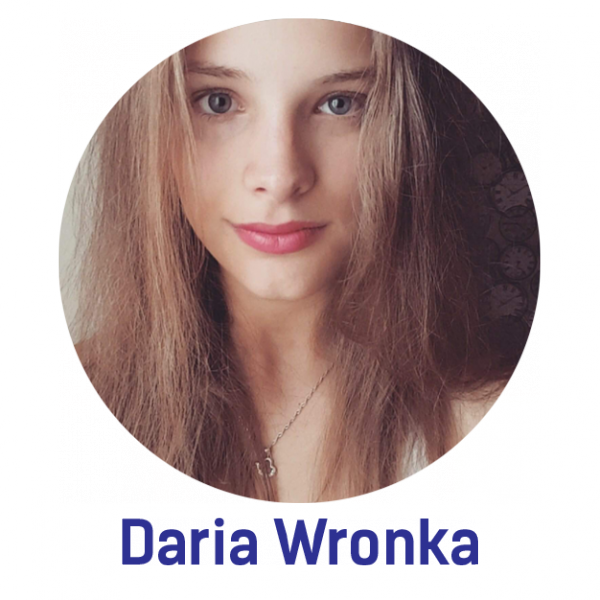