Slavic Mythology is cool too!

I’m sure all of you have heard of Thor, Loki or Zeus and Athena and the likelihood that you have seen them somewhere on the big screen is quite high. There are many generally known and admired mythologies around the world, but have you ever heard about Slavic mythology? Well, if you are a fan of fantasy you might have come across it, but only few people realize that Slavic mythology is as colorful and extensive as the other commonly known mythologies. Let me introduce you to the amazing world of people living, among the others, on polish lands hundreds of
years ago.

For a modern man, mythology often has the meaning of Platonic mythology: a story in which legendary characters are usually contained. However, with the help of myths, we can learn more about the religious and cultural system of ancient people. It often happened that mythology was imperceptibly mixed with literature and embodied in it, however, Slavic mythology has no written stories. So how do we know about it? We can learn about the ways in which our ancestors saw the world for example from folk communications and archaeological research.

Some of you are probably fantasy readers. As you may know the phenomenon of characters created by Andrzej Sapkowski amazes until this day. His books have become the canon of Polish fantasy, especially the series about the Witcher Geralt. This work inspired not only a poor film, but also great computer games The Witcher, Gwent and last year's Netflix production, series "THE WITCHER" (which I personally highly recommend). However, where did Andrzej Sapkowski himself get the inspiration for creating his fantastic world? Sapkowski, like almost all fantasy writers, uses archetypal characters of heroes, creates a world based on the mythical kingdoms, fills them with imaginary beasts, monsters, demons and also in this case, he extensively uses the Slavic mythology. He uses the legacy of Indo-Europeans' history. He not only indirectly refers to them, but also takes over their structures. It is worth noting that while doing this, he does not care about the true presentation of the sense of myths and their philosophical message, but he rather uses them to create the character and background of the story.

So who are those “Slavs”?

Slavs are part of the great family of Indo-Europeans. The first Slavs came from nomadic people, who from the beginning of the 4th millennium BC began to enter the north areas of the Carpathians and the Sudetes. There is little information about Slavic cults before they were baptized, which may be due to the centuries-long struggle of the Catholic Church trying to end all manifestations of pagan cults. Information known today is derived from Russian and German chronicles. All pre-Christian religions, including Slavic religions, were derived from idolizing elements of nature and atmospheric phenomena. Sun, fire, water and wind fascinated those people. Solar cult prevailed in the Slavic religion. The home was a symbolic miniature of the life-giving sun, whose personified deity became the most important god over time. The god of the sun was called Swaróg (Svarog), his son was Dažbog - the giver of wealth. He is one of several authentic Slavic gods mentioned by a number of medieval manuscripts and one of the few Slavic gods for which evidence of worship can be found in all Slavic tribes.

However, in the Indo-European mythology one can find many gods of lightning and thunder, hiding under the name Perun, so it can be taken into account that it was this god that the Proslavs considered the most important. He was also considered to be the god of sky, storms, rain, law, war, fertility and oak trees. To this day the word perun in a number of Slavic languages means "thunder," or "lightning bolt".

The god of war and victory was called Jarowit, he can be compared to the Greek Ares. The god of winds was Strzybóg (Stribog). Nyja was considered to be the bringer of death, the lord of death ruling the beyond, water depths and the underground palace, full of hidden treasures. It is also worth mentioning the female fertility deity - Mokosz, the personification of Mother Earth, the protector of women. 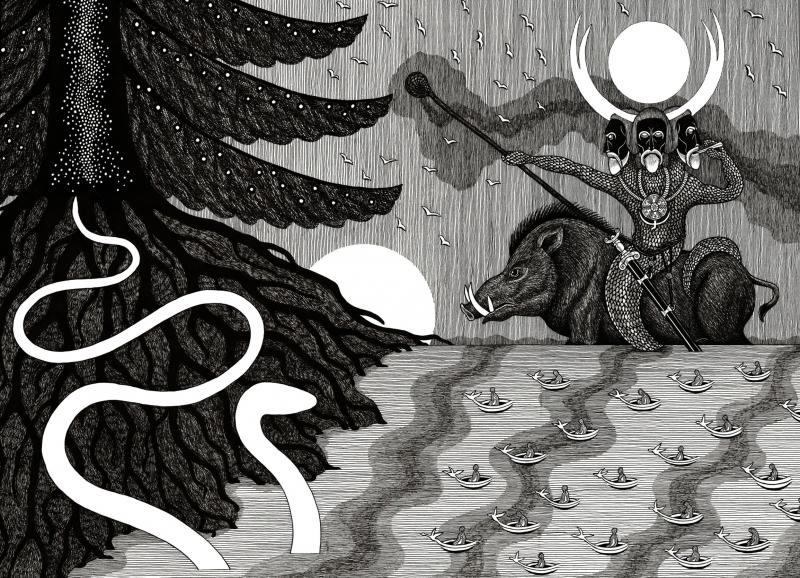 I could present you many other names of those gods, so as you can see, Slavic mythology was just as refined, rich and full of characters as other, more familiar to us, mythologies.

The average fantasy reader has certainly came across demonology. Demons came from the magic of nature or the human soul. In the forests, there were Borutas (The Leshy) and werewolves lurking for travelers. On the coasts of lakes you could find nymphs, margins, mamuns, goblins, necks, and marzannas. In addition, the Slavs recognized the existence of witches and vampires. The farm and family were supposedly looked after by house elves and dwarfs. Vodyanoy is said to appear as a naked old man with a frog-like face, greenish beard, and long hair, with his body in algae and muck, usually covered in black fish scales. He has webbed paws instead of hands, a fish-like tail and eyes that burn like red-hot coals. It supposedly drowned people in lakes. 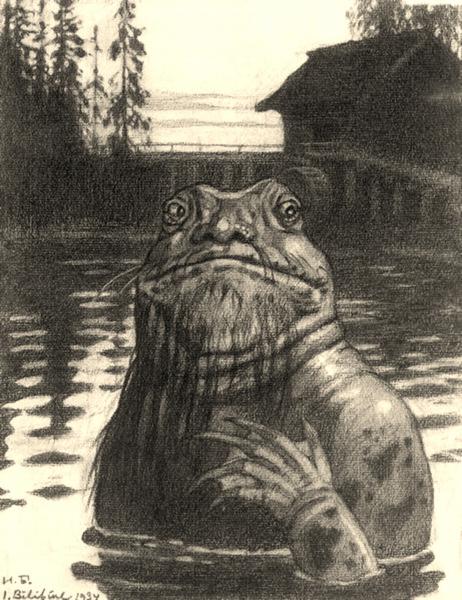 Poludnitsa is a mythical character common among various Slavic countries of Eastern Europe. She was usually pictured as a young woman dressed in white that roamed field bounds. She attacked folk working at noon causing heart attacks, aches in the neck and sometimes even madness. The motif of the hostile female demon - Forest Baba, who appeared in fairy tales as Baba Yaga, was very widespread and is still encountered in folklore. She usually took the form of an old and ugly woman, living in a secluded hut on a chicken's foot. She hunted for children wandering in the woods, who after catching she cooked in a cauldron.

The Slavs also used a different calendar than we know today. The annual cycle consisted of eight parts and was dependent on solstices and equinoxes. Basically everything depended on sowing time and harvest time. A place of worship was discovered in Trzebiatów, in which astronomical orientation was used to determine sunrise on March 21, 23.06 and 23.09 - it was strongly believed that during those days magic was especially powerful. All major celebrations of the year concerned the cult of the sun and nature. Believing in the reincarnation of the sun, the Slavs marked its rebirth for the solstice day. During the holidays, Slavs came with sacrifices for the gods to a place marked by the "priests". After they were made, they solemnly danced, sang, changed clothes, and put on masks. They were held as a thank you for the harvest or as a celebration for the end of winter. Ghosts or demons, on whom the well-being of the inhabitants depended, were invited to their homes and they tried to obtain their favors by leaving food and drinks outside. The Slavs believed that the soul after death has the same needs as in life.

There is much more to be said about the rites and beliefs of the Slavs, whose history is really rich and interesting, although the knowledge about it is not as widespread as the one about other mythologies. These days, there are many sources from which we can learn more about this topic. If this interested you, I recommend you Slav bestiaries, from which you can learn more about demonology and monsters, many of which have appeared in the book and games The Witcher. I hope that with time this topic will receive more attention and it will become an inspiration for  great cinematic productions. 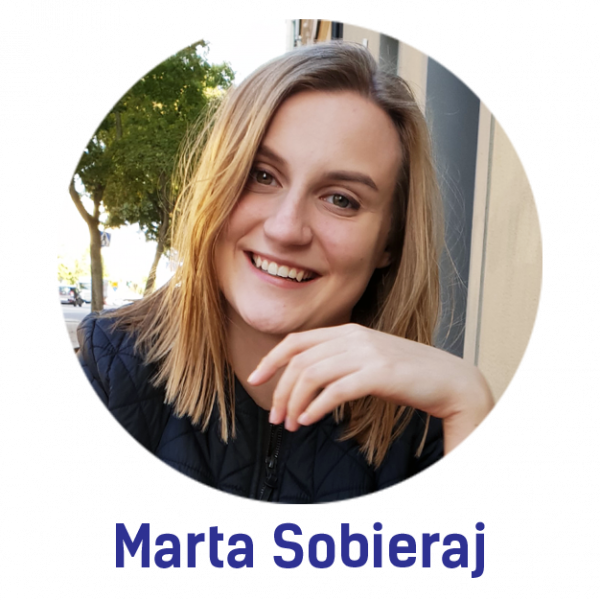