There are three female Nobel Prize winners in polish history – outstanding women and experts in their professions. In this article I will explore their characters and interesting facts about their lives. 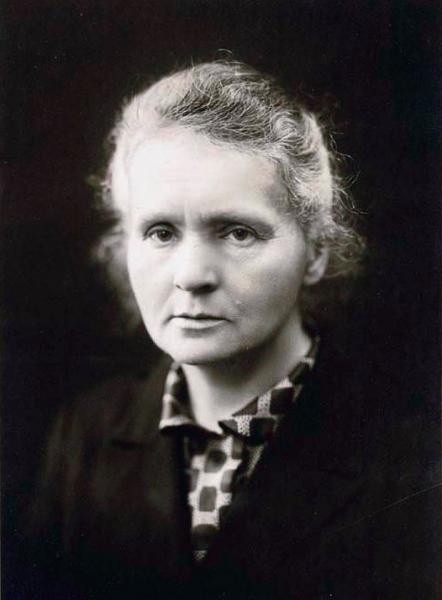 Maria finished physics and mathematics in The Sorbonne. She also showed interest in arts by playing in amateur theatre during her studies. She spoke four foreign languages (English, French, German and Russian). In 1898, alongside her husband, she discovered a chemical element with atomic number 84 and they named it Polonium – in honor of the motherland, which at that time did not exist. They did it because they wanted to focus the attention of the international audience to Poland’s situation. Her husband died when she was only 38 years old. She took over the physics department from him, becoming the first in history female professor at the French Sorbonne. In 1916 she was the first woman in the world to get a driving license. She was never a rich person. Despite many successes and money prizes she remained humble by allocating the assets for science. She died due to overexposure to radiation and anemia which resulted from it.

Maria Skłodowska-Curie often talked with Albert Einstein, they also exchanged comments and letters. He said she was “the only person whom fame has not corrupted”.

Wisława Szymborska (1932-2012) received The Nobel Prize in 1996 in literature for representing “unusual purity and strength of a poetic outlook. Of poetry as a response to life, a way of life, of the word-work as thought and responsibility.”. 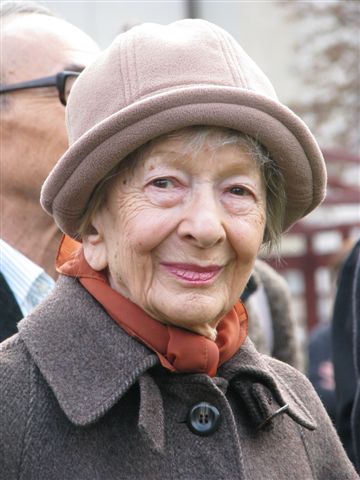 She was born just outside of Poznań – now a part of Kórnik. She studied Polish literature at Jagiellonian University. After a few semesters she switched her major to sociology, but didn’t finish her studies due to her financial situation. The poet had artistic talent. She engaged in illustrating books. Collecting postcards, which she got on her many journeys, was her passion. She considered coffee and smoking  her greatest pleasures. She claimed that thanks to them life is much better. The latter cost her her health and life. Due to being a heavy smoker she got sick and died from lung cancer.

Wisława Szymborska was a fan of spicy wings from KFC. She often ordered them home, and the ones she didn’t eat she put into the freezer. The restaurant found out about it and sent her a thank you letter with a voucher entitling her to free meals in any KFC restaurant. Szymborska never used it and only kept it as a souvenir.

The poet never showed any interest in technology. She wrote her poems on a typewriter, and in her notebook she had a personally written instruction for turning on her phone.

Her poems have been translated to 50 languages. She was, however, a very humble person and winning a Nobel Prize was a huge shock for her. Because of media hype, she hadn’t written a single poem for two years after being awarded.

Olga Tokarczuk (born in 1962) is a Nobel Prize winner in Literature in 2018 for “narrative imagination that with encyclopedic passion represents the crossing of boundaries as a form of life”. 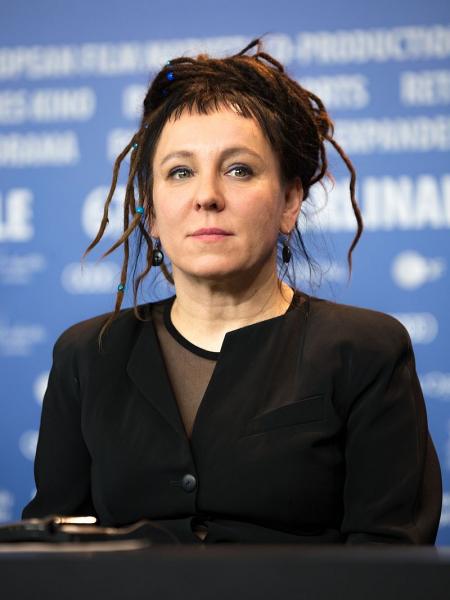 She claims that her sensitivity was built by her childhood in the countryside, where she had a lot of freedom to spend time in nature and read first books.

She graduated from psychology major at University of Warsaw. During her studies she volunteered to take care of people with mental health problems. For a while she worked as a maid in a hotel in London. She was hired without a contract, and she failed create trade unions she wanted. That way she managed to get respect for the workers.

Olga Tokarczuk’s popularity is not limited just to Poland. Her books have been translated to over 30 languages. When she writes, she’s very disciplined – she doesn’t leave the house and avoids distractions.

Tokarczuk’s specific hairstyle is dreadlocks with colorful beads. It symbolizes for her a blurring of the racial and cultural boundaries. In high school, after her final exam she shaved her head, then she kept her hair short for a long time. Her current hairstyle is a result of a coincidence. Her return from an Asian journey got delayed a few days due to a strike at the airport. She was exploring the city and was approached by a man, who offered her the dreadlocks  to which she agreed.

Tokarczuk openly expresses her opinions and she stands for the ideals. She is a vegetarian, she supports trade unions and takes part in pride parades, speaks out on matters of minorities and refugees.

The Nobel Prize winner is an owner of Wisława Szymborska’s object.  Last year, Michał Rusinek, Szymborska’s former assistant, gave her a wooden cat statue, which had been lying in Szymborska’s apartment for 7 years after she died. 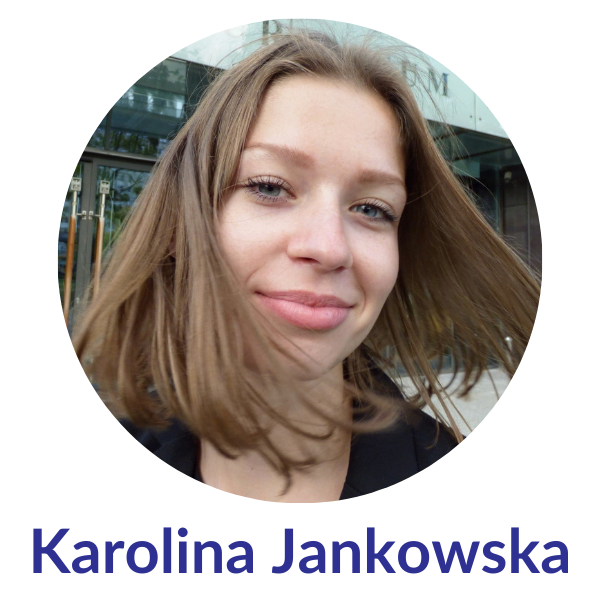 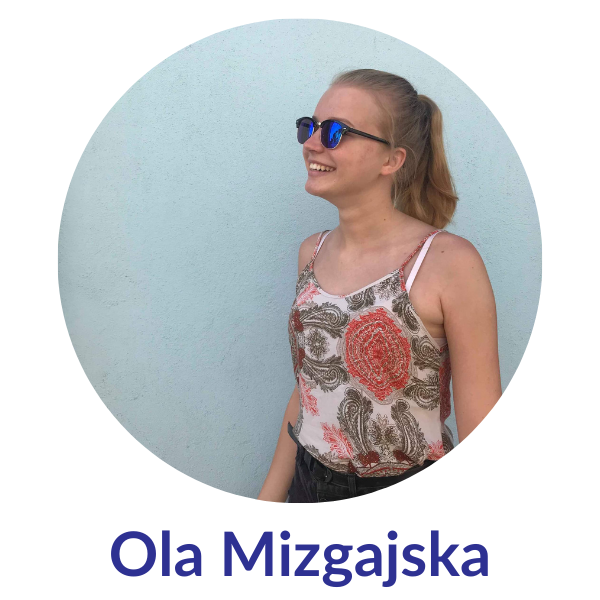 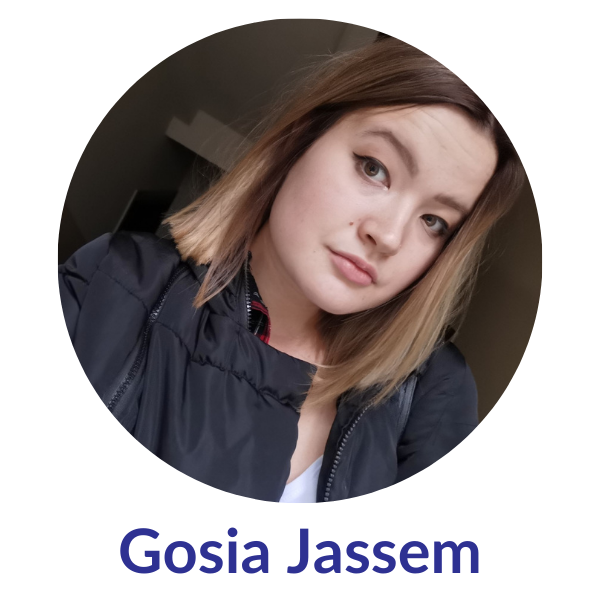