A lesser known side of Polish cinema

Polish mainstream cinema can often evoke mixed feelings both from Polish people and foreigners. Some may think that there is not much left between the millions of romcoms, gangster films, and movies about disco polo. However, Polish cinematography can surprise in a positive way.

Loving Vincent is a breath-taking animation from 2017. The movie focuses on the story of a famous painter Vincent Van Gogh and the circumstances of his death. Created in a collaboration between Poland and Great Britain, it found itself having two directors – Dorota Kobiela and Hugh Welchman. If you are a fan of animation, this movie is an absolute must-watch as this is the first (and so far the only) movie ever made that was created using paintings to animate. It was made with 65,000 art pieces as frames, and each one was created using the same technique as Van Gogh. If you are interested in art, animation, biopics, or dramas, this is a film for you. Truth be told, even if you are not, it is worth a watch for the uniqueness.

(no english subs in the trailer)

Directed by Michał Tylka, this short film is a fantastic satire comedy. It follows the story of what seems to be a normal family... with one exception. The father is obsessed with fishing. The story is told from the perspective of the son and talks about his feeling towards his obsessed father. What is interesting, the story was inspired by a popular internet copypasta. If you feel like having a laugh hop, on your couch, open up Netflix, and see this film! Whatever your feelings are towards fish, they surely are not as strong as those of the main character.

You may have heard of this film as it was a big hit after its worldwide success. It was met with much praise at the Cannes Film Festival for acting, storytelling, and directing. Directed by Paweł Pawlikowski, this black and white 2018 film follows the fates of a turbulent relationship between Zula and Wiktor and their love story. If you are in a mood for a not so obvious love story, this is a movie for you. This story is a bit heavier in tone compared to other films mentioned here.

This is not a movie or a tv series… Well, it is a bit more complicated than that. This was supposed to be a superb (cost and story-wise) film, but with losing some people on board (unfortunately, the director Tomasz Bagiński got an opportunity to work on the Witcher so he left the project) of the production and the long time with nothing happening it seems the project was halted altogether. But, what is this, really? In short, the most ambitious Polish sci-fi film ever made. It tells the modernized versions of popular Polish legends, and it does so on a big scale. Between the stories, we also have music videos that modernize old Polish songs. Those music videos actually serve as character insights. So far, four tales were made into films. If you are feeling like watching some action, sci-fi adventure done well, you should definitely check out Allegro Legends. What is more, you will learn about some Polish folklore tales (the general gist, of course). 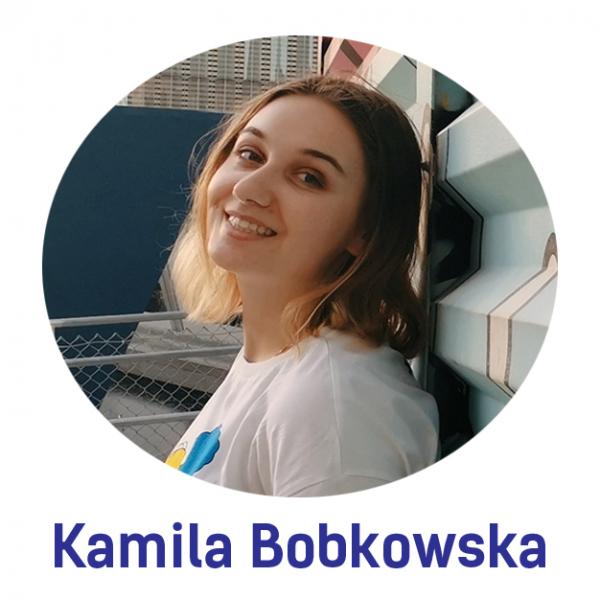