Polish road to the European Union 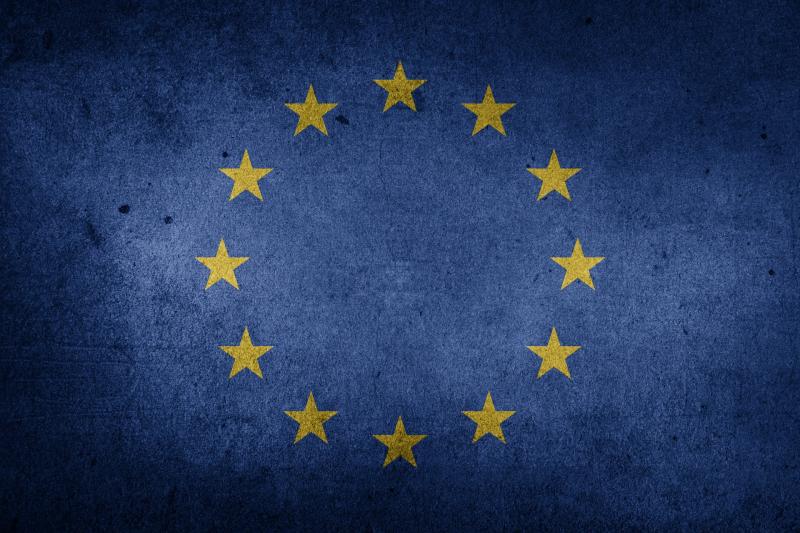 On May 1st, Poland celebrated its 10 years of EU membership. During this time a lot has changed: Euro-enthusiasts would say that it has changed for the better, while Eurosceptics would most likely disagree. But do you know how did it all begin? While celebrating the 10th anniversary of joining the EU and preparing for the European Parliament elections, we should look back on how Poland entered the Union, and see what role Poland plays in the EU today.

Poland got involved with the European Economic Community – EU’s forerunner – in 1989, which was possible thanks to the political changes that took place back then. The fall of Communism as well as economic and social changes leading towards democracy made it possible to cooperate with Western European countries, and inspired other Eastern Bloc countries to bring similar actions. This political transformation posed questions about further directions of Poland’s development. One of the most important issues to consider was a membership in the EU structures. Poland officially joined the European Communities on the grounds of European Agreement signed on December 16th 1991. This document was a step towards regulating the matter of trade between all sides to the agreement. 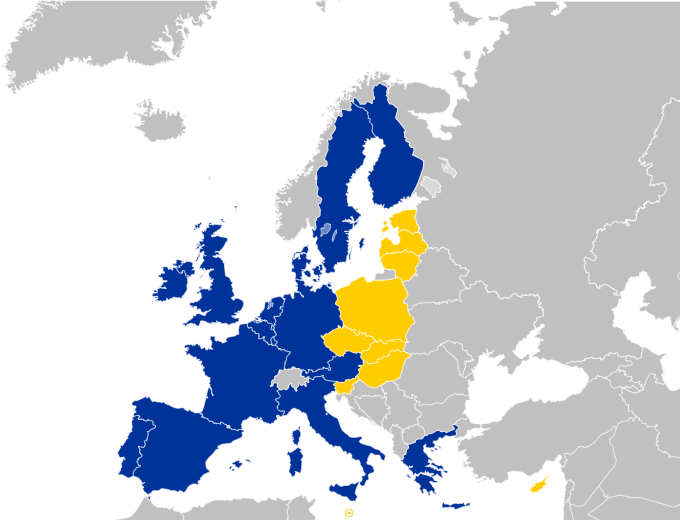 Poland and nine countries that joined the EU in 2004

Good intentions, however, weren’t enough for Poland to enjoy the status of a European Community member country. Years of hindered development generated a gap between Poland and Western European countries. Not all European Economic Community members were enthusiastic about accepting more countries, such as Poland, into their union. To smooth out differences that had appeared during all these years, and to enable future members to properly function in the Community, it was decided to put together a list of so called Copenhagen Criteria. This document contains political and economic criteria that a country has to fulfill in order to be granted a membership. Poland officially applied for a membership in the Community on April 8th 1994.

Applying for the membership was another important step towards integration of Poland with the EU. The country faced the challenge of meeting all the criteria established by the Community, such as switching to market economy that supports the free market and competition, establishing institutions that ensure the stability of democracy, and introducing changes to the legal system in order to adjust it to the European legislation. Tasks concerning said adjustments were performed by, among others, the European Integration Committee. The EU also had to prepare for the admission of new member countries – nine more countries joined the Community together with Poland. In order to improve the functioning of European structures after the admission of new countries, the Nice Treaty was signed in 2001. 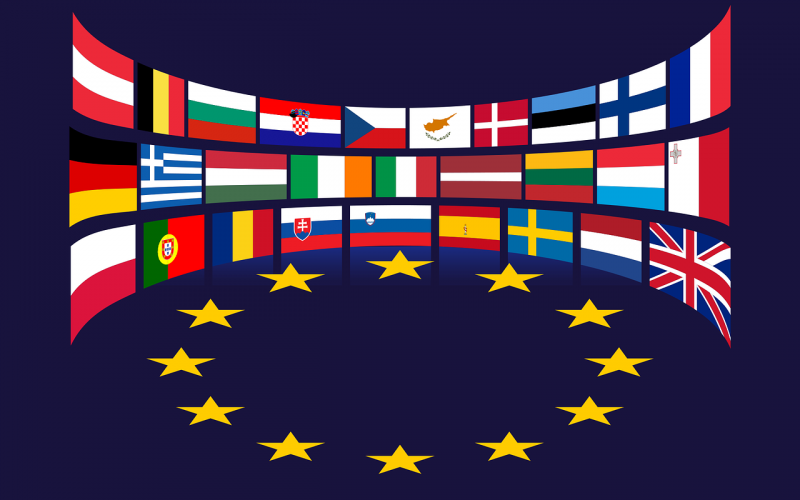 Currently all 28 countries in the EU

Negotiations over Poland’s EU membership were concluded with signing the Accession Treaty on April 16th 2003, and the decision about Poland joining the Community was made after a nationwide referendum, during which over 77% of Poles voted for entering the EU. Since May 1st 2004, Poland is an official member of the EU. European Parliament members are chosen in Poland in democratic elections. Together with the representatives of remaining member countries they shape the future of the European Community. Since the accession of Poland to the EU, the developmental differences between Poland and Western European countries have been smoothed out, and entering into the Schengen Agreement made trading and travelling easier for Poles. Even though there are still opponents of European integration, no one can deny the fact that during 15 years in the EU, Poland has achieved a lot. Let’s never forget about our road to Europe and about our European citizenship, and on May 26th let’s vote in the European Parliament election! 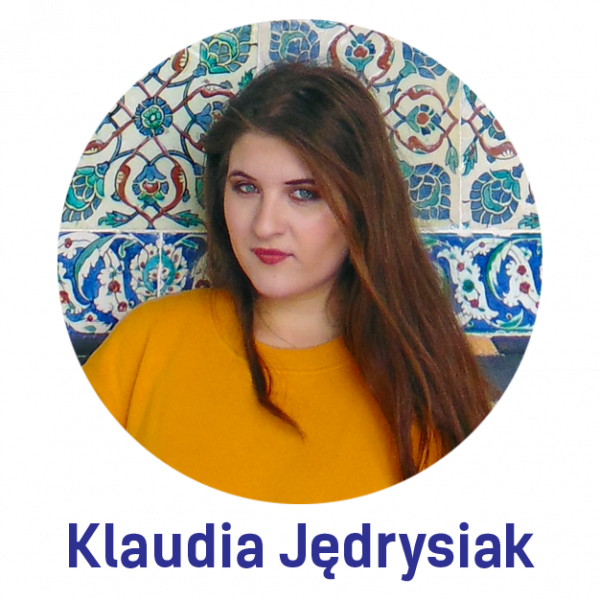 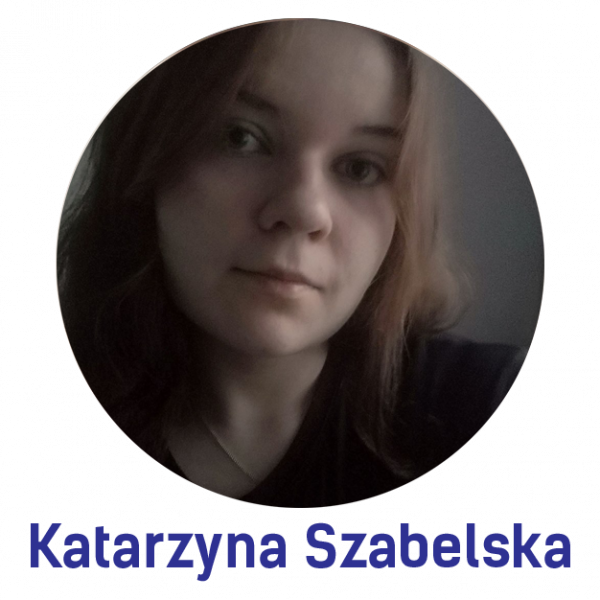