The Kórnik castle and its White Dame 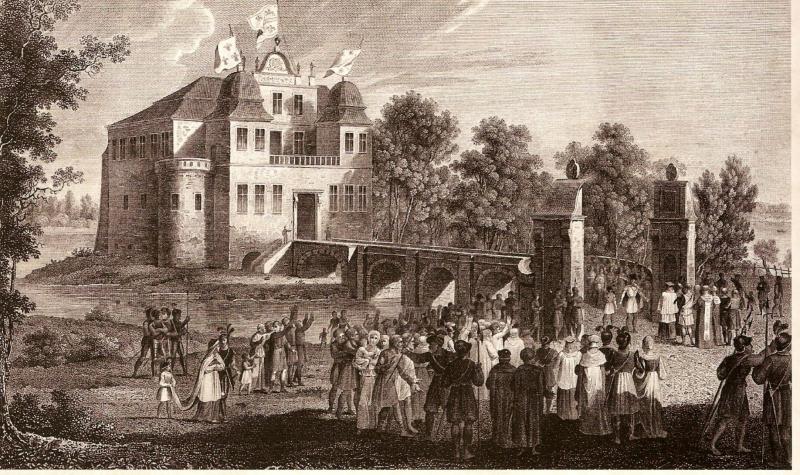 Do you like legends and fairy tales about old castles? If yes, this is perfect timing for you, since you are going to hear one about the Kórnik castle and its White Dame. 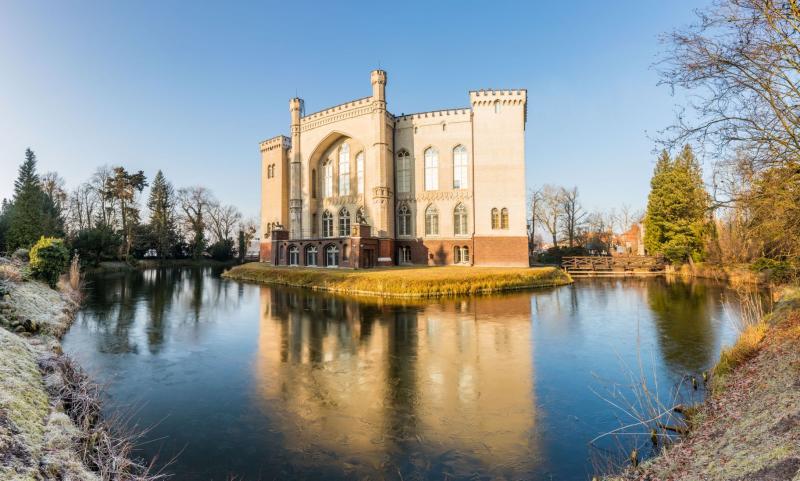 Long, long ago… Well, maybe not so long, albeit just about six centuries ago certain bishop called Michel from Kórnik proposed to build a castle, which, as they used to do in the medieval era, was surrounded by a fosse and visitors had to cross a drawbridge to enter the tabernacle. Numerous noble personae happened to step their foot in this threshold, amongst many Henryk Walezy, first elected king of Poland! The castle was the dwelling of Gork house, next it was owned by Czarnkowski House, until it ended up in house Działyńscy’s possession.  The  household name of this house was Teophelia Działyńska, who rebuilt the castle in baroque style, created breathtaking garden in French style, and her likeness gave birth to the White Dame legend, the widest spread Polish legend about a ghost of a castle. According to the legend, the Dame wanders around the castle, and later a dark knight comes for her and takes her for a ride in the park. 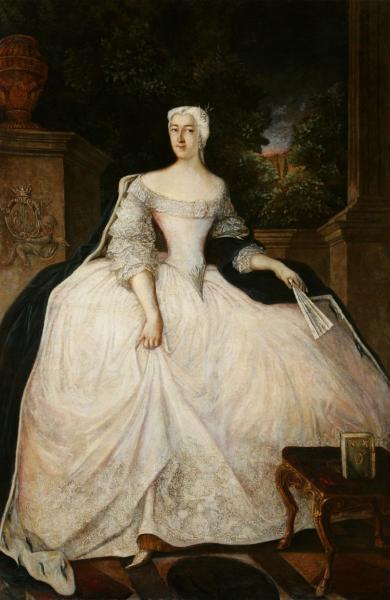 The entire castle is a popular tourist attraction – its spellbinding, kept in the old neogothic style, additionally conceals many chambers filled with ornamental furniture and works of art by Polish artists. It is an ideal place for people who love spending time in enchanting hotspots and getting to know local stories. Simultaneously, you may find peace in the extraordinary landscape and go back in time – imagine and feel howc the life looked in the old Kórnik castle. During sightseeing you may experience thrills – maybe the White Dame is waiting around the croner? 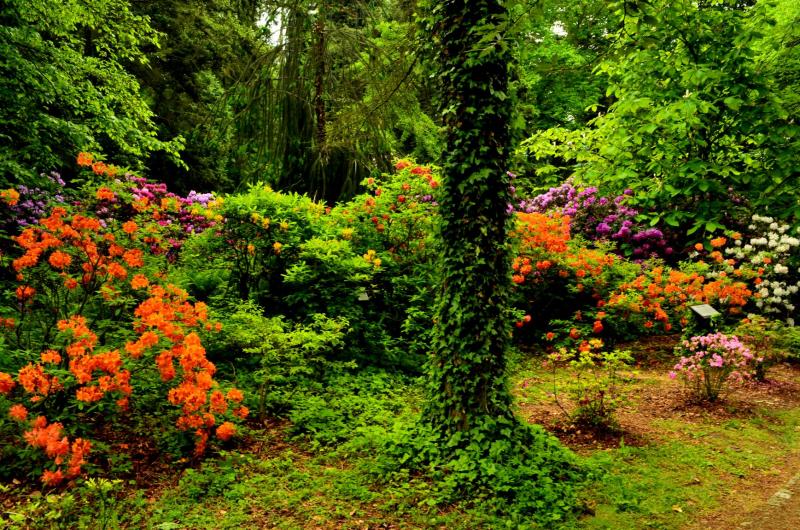 Still no plans for this Sunday? Go sink in the old noble stories, since Kórnik Castle is going to be open for all the visitors! 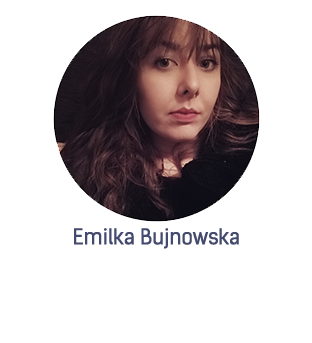 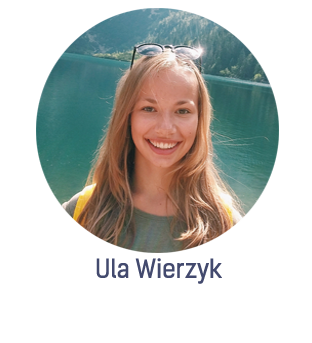